Knowing Jesus as Your Lord

“Most people that say they know me, have never known me.”

That was what the Lord said to me during a visitation I had a few years ago. I really didn’t know Him that well back then either, but I thought it was very sad that people would say they know him, but never know Him.

Do you know Him? He is Love and He always does good and wants us to do the same and be the same. If love destroys evil and God is Love, why did we remove God from our schools and act like He isn’t real or the solution to every problem? Why would people go to church on Sunday, but

never mention the Lord to anyone the rest of the week?

Why do people pretend to believe when they clearly don’t believe or understand a thing about God or His Word? I say that because of what the world has been exalting and no one bothered to exalt the Truth of God’s Word to make it bigger than issues like Covid.

The people chose fear over faith and the Word of God was not given a place to show God’s faithfulness to his Word. Why did Jesus die for our sins if the people are all still believing in sickness and everything related to a cursed life?

Faith is what you believe for before you see it. I didn’t see the Lord, but I believed what His Word said, because why would He say it if it wasn’t true? If He said that all those who put their faith in Jesus will not be put to shame but they will be given the right to become Sons and daughters of God. So believing in Jesus gives you the right to be a son or daughter of God, and if I believe that I am now redeemed from the cursed life and given new life and am now a brand new creation that will begin transformation as I renew my mind in the Truth -Word of God. Once you know the Truth, the Truth will set you free! How? Because that is when you understand that you are free from all of the things that the world lives in constant fear and torment over, but you are free from it all in Christ once you read and understand the truth of God’s grace. 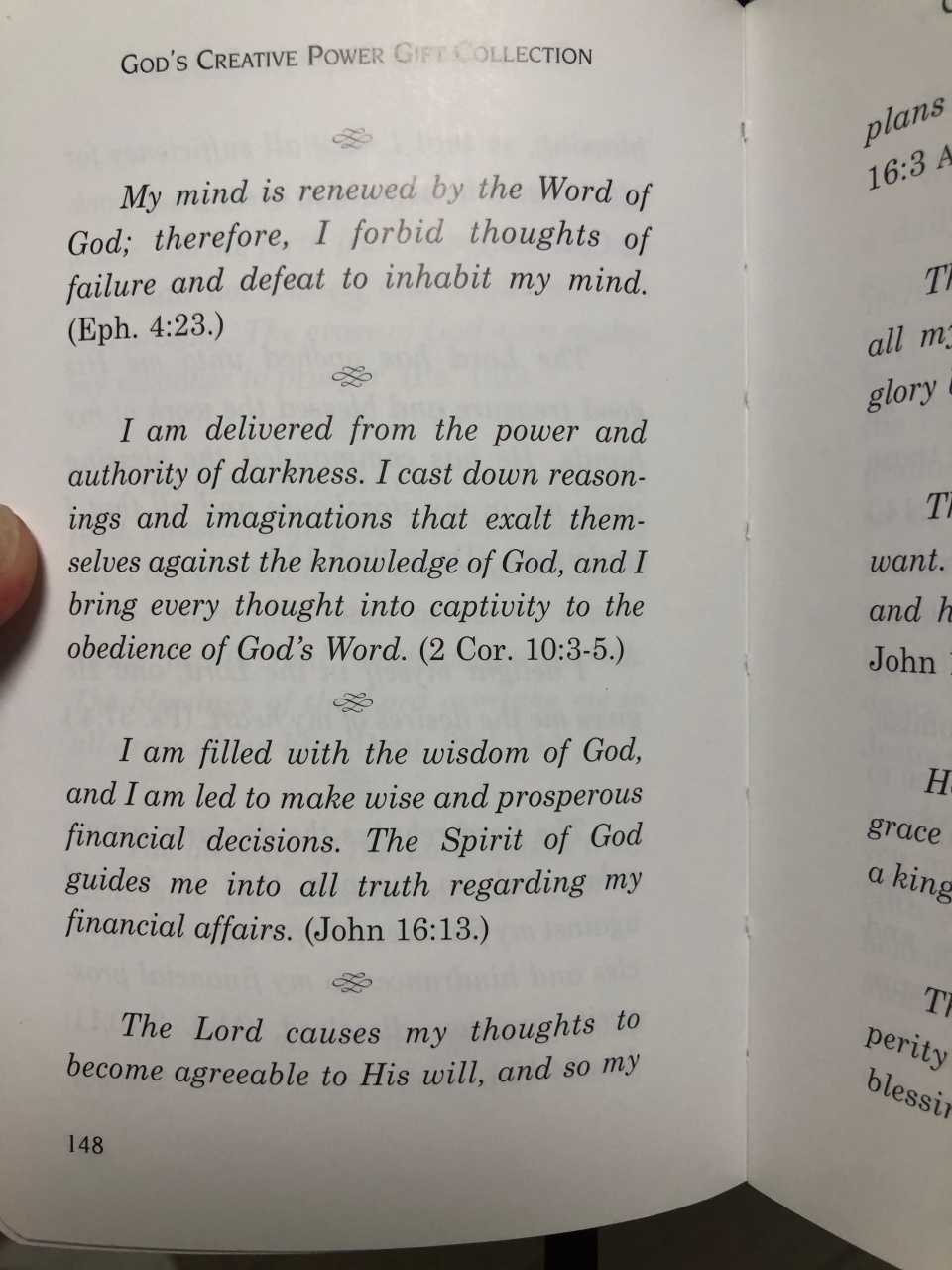 Obviously not many people have chosen to renew their minds in the Truth yet, because we saw what happened with Covid. You don’t have to be afraid anymore. You really can have peace and live above the realm of doubt and unbelief. Their is a higher realm for those who do know the Truth and give themselves over to God’s better pathway of peace. 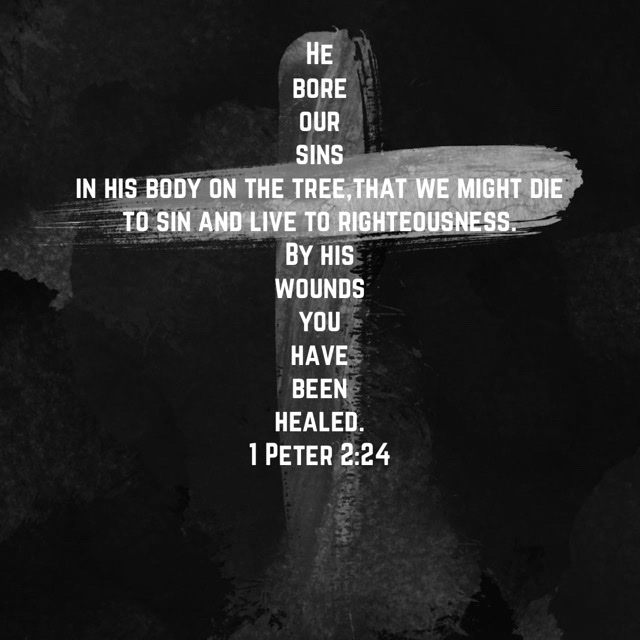 The world hates to hear about it, because it wants to exalt every vile thing instead and cause the people to live in constant dread, lack and sickness. Let it all go and come home to the truth of what Jesus paid for! Freedom and a brand new life filled with God’s Spirit. Jesus is the only way to the Father, so accept what he already did for us and begin a new life that is far above this earths chaos and strife.

Let God love and nourish you so that you can be full of divine life and walk in the realm of the supernatural. It’s not a fairytale. It’s the reality that most people ignore so they can live in worry and lack. Don’t settle for the lies, but run to the Truth and live your life hidden in Christ! It’s worth everything to know Jesus! He is everything and more! Just ask him to come into your heart and make you into a new creation so that you can have the power to overcome anything and all of Heaven to fight for you! It’s just stupid to ignore such a great salvation that has been made available to all people.

Don’t bring your misery to me anymore unless you are willing to let it all go and accept the good life of Christ. I have heard enough negativity and bad reports, so now I am going to speak and exalt a new report and a new story of the free gift of life in Jesus. The spirit of Life in you means you won’t have to fear sickness anymore! Although some still do for some reason. 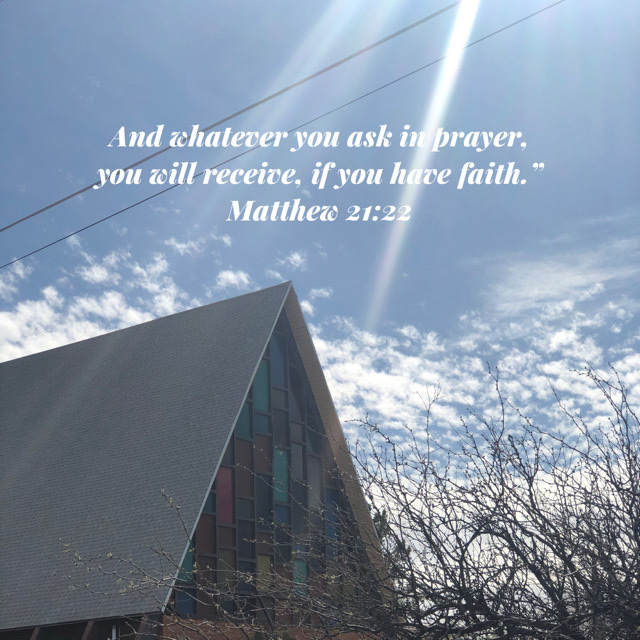 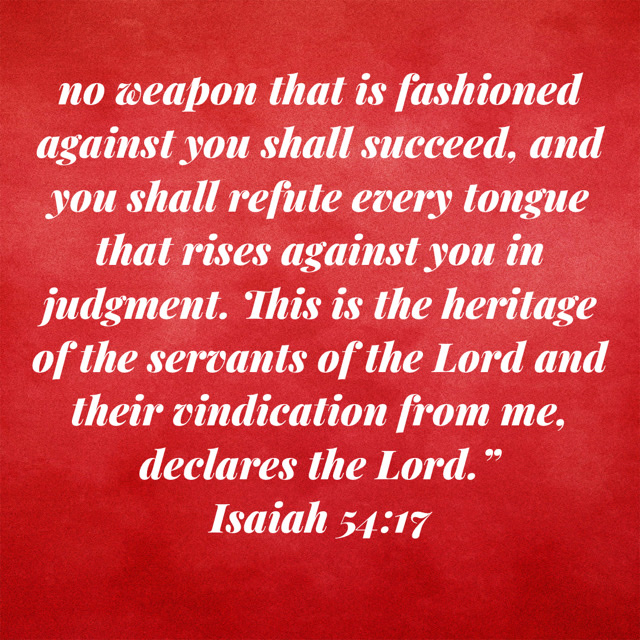 Jesus said that those who follow him can ask for anything that they desire and it will be done for them! Anything! It also says in the scriptures that NOTHING by any means will harm you! You are given all authority over the power of the enemy in Jesus! That is authority to break the powers of sickness and all evil! So come on people! Let’s act like we are really Christians and not a bunch of doubters and faithless people oppressed by fear.